"Storytelling, documentary and travel are my passion." 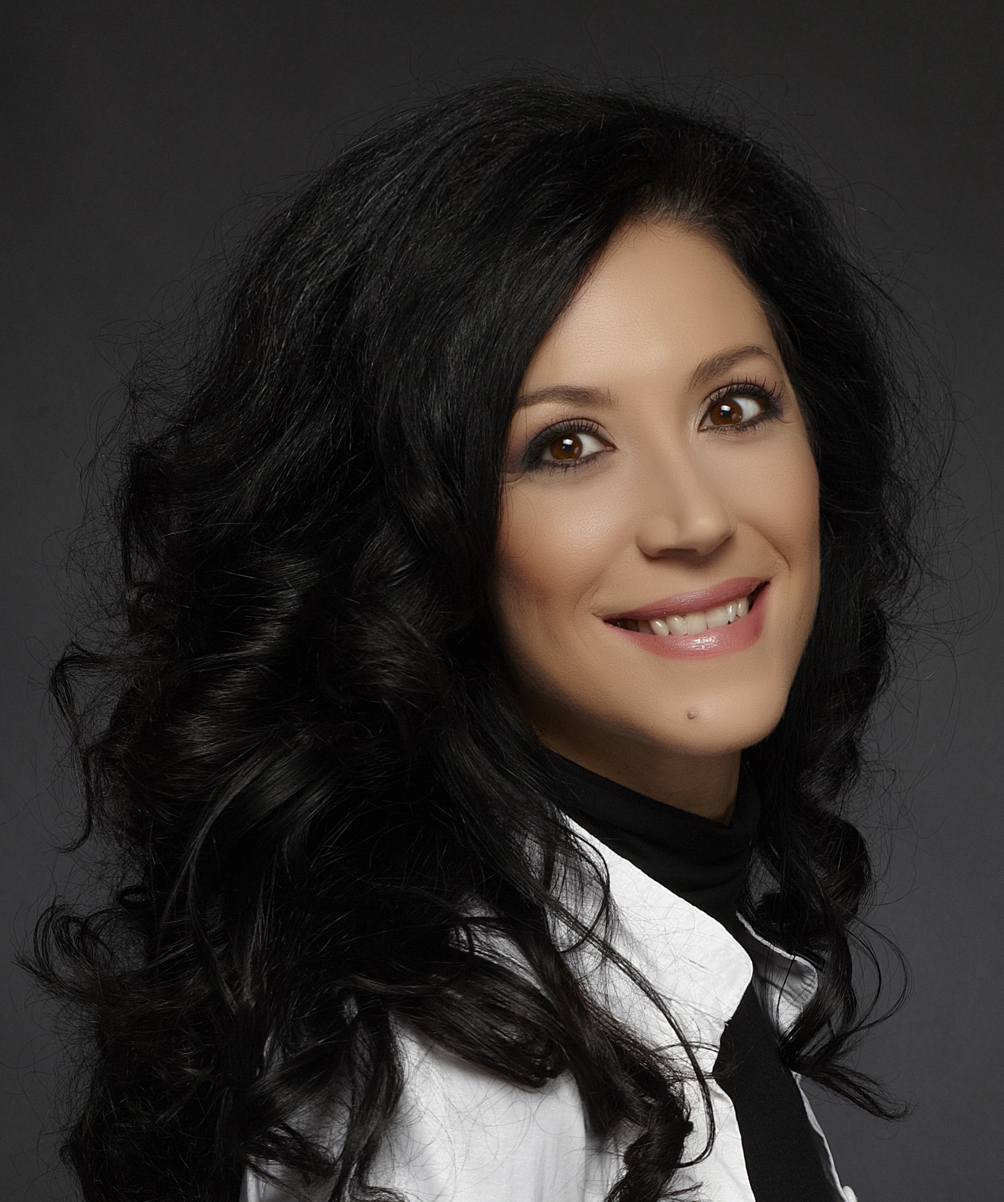 Billyana Trayan graduated from the National Academy of Theatre and Film Art / NATFA in Sofia, Bulgaria in 1992.

On stage she took up roles in classical and modern plays. Billyana hosted some of the most popular TV shows and featured in films. In 2002 she started her own production company Art Winner mainly focused on documentaries.

Original formats of hers are: No Luggage; Star Machine; Travel’zon.

Billyana is the author of Harisha, The King of Monkeys  adventure book series, they are bestsellers in Bulgaria.

I will be very happy to promote your destination in my new travel series.

get in touch with me
Close Menu